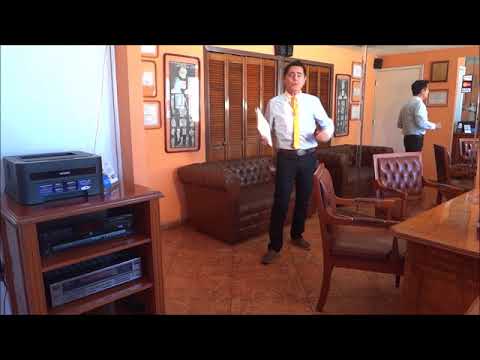 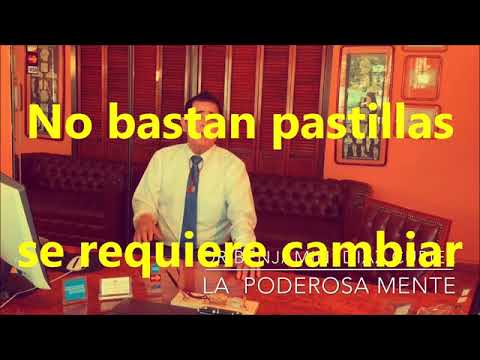 If a woman has gestational diabetes during her pregnancy, she has a higher risk of developing diabetes later. But a study published February 10 in Diabetes Care found that breastfeeding may help reduce that risk.

The study, which used data from the Nurses' Health Study II, found that the longer a woman nursed her infant, the lower her risk of developing diabetes later in life.

The study included more than 4,000 women who had gestational diabetes. Of those women, more than 800 developed diabetes within the next 25 years.

Those who breastfed for six to 12 months were 9% less likely to develop diabetes, compared with women who didn't breastfeed at all.

Women who breastfed for one to two years had a 15% lower risk of developing diabetes, compared with women who didn't breastfeed.

And diabetes risk was 27% lower in women who breastfed for more than two years. This provides another reason that doctors may want to encourage women with gestational diabetes to breastfeed whenever possible.